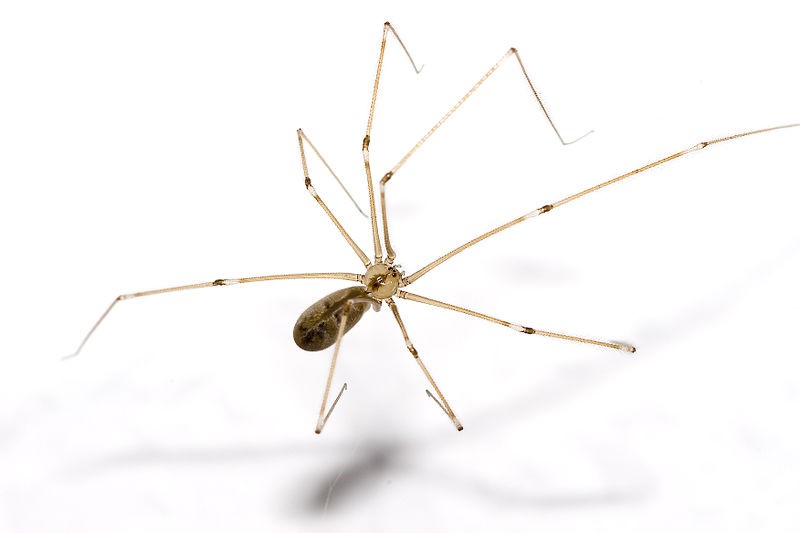 One of our favourite things we get to do as science teachers is debunk scientific misconceptions and myths! So we hereby present to you… Myth Busting Monday! We kick off with an old, old chestnut about our spindly little friend, the Daddy Long Legs spider.

They’re actually super venomous, but luckily for us, their tiny fangs can’t penetrate our tough skin!

It’s true that Daddy Long Legs do have venom, and teeny tiny fangs (just 0.25mm). But compared with other spiders, their venom is not very potent at all. Despite this, the DLL does prey on other such famous eight-legged assassins as the Red-back Spider – usually by trapping them with strands of silk, rather than by envenomating them – but this may have caused people to misinterpret the strength of the DLL’s venom, hence the myth.

Also, in 2004 one of the actual TV Myth Busters stuck his hand in a tank of DLLs (shudder…they’re still spiders) and found that their tiny fangs actually could puncture his skin! He reported feeling a tingling sensation which soon wore off (hint: that was the venom). There are also many other anecdotal reports of DLLs biting humans, none of which led to a fatality.