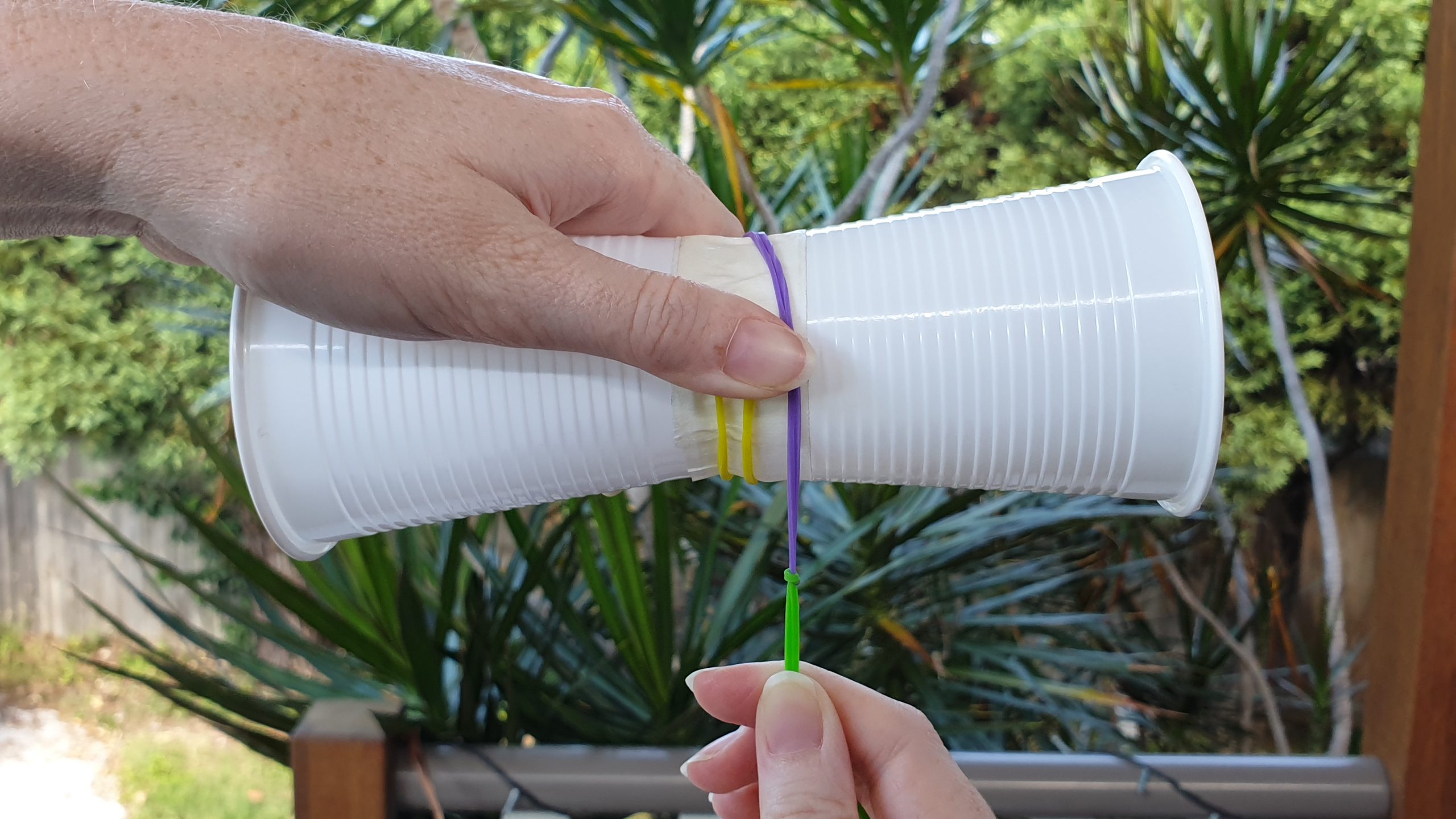 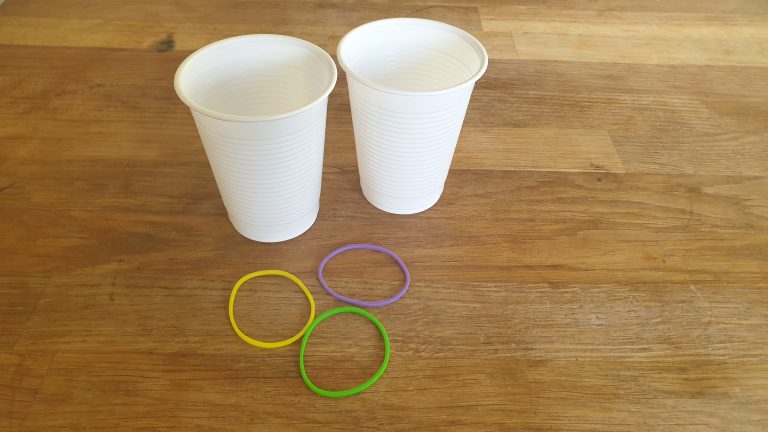 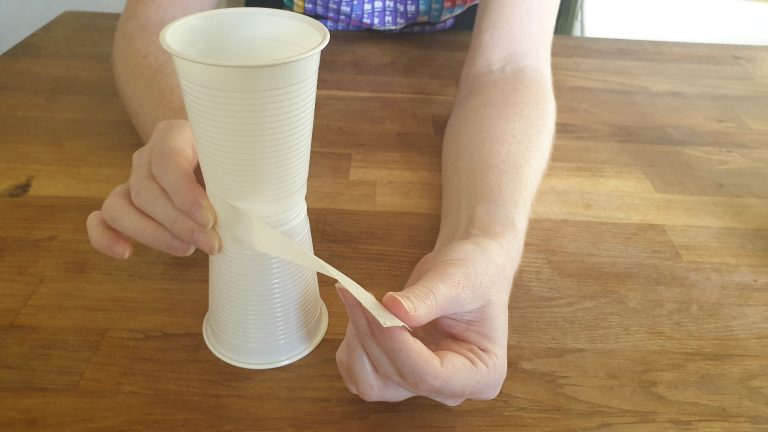 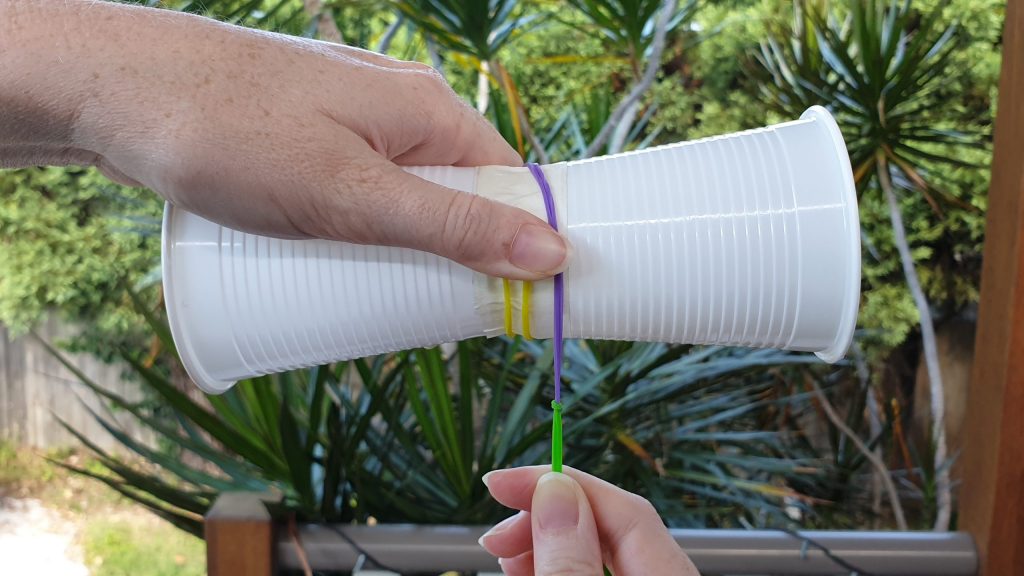 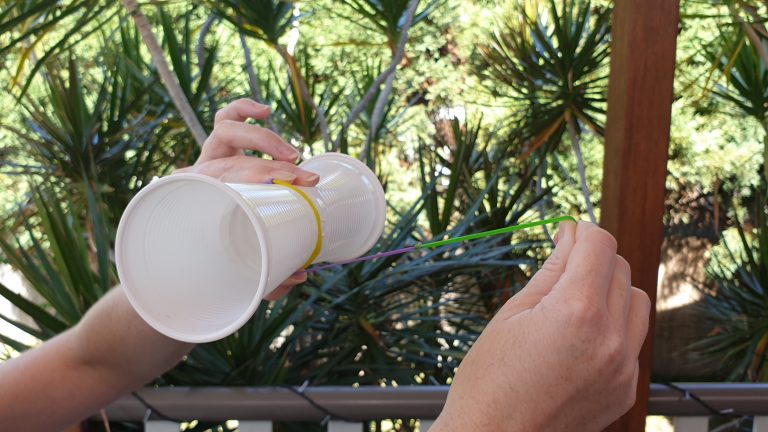 There are four forces acting on any flying or gliding object as it moves through the air:

When you launch a glider, you create thrust as you push the glider forward and release it. Eventually, weight overcomes lift, and the plane falls to the ground. When drag overcomes thrust, the glider stops moving forwards.

The movement of the air around the glider is also important. Although we can’t feel it, air is always pressing on us from all directions. The amount of force the air exerts on an object is known as air pressure. Air will also tend to move from areas of higher pressure to areas of lower pressure.

A scientist called Daniel Bernoulli discovered that the speed air is moving also affects the pressure – faster-moving air has lower pressure than slower moving air. This is known as Bernoulli’s principle and understanding it is very important in understanding how objects fly.

There’s also another phenomenon involved here. A spinning object moving through the air will tend to curve towards the direction it is spinning. You can see this in action in many sports – when a tennis ball is hit or a soccer ball is kicked in a way that makes it spin, it will curve or ‘bend’ in the air. This is called the Magnus effect.