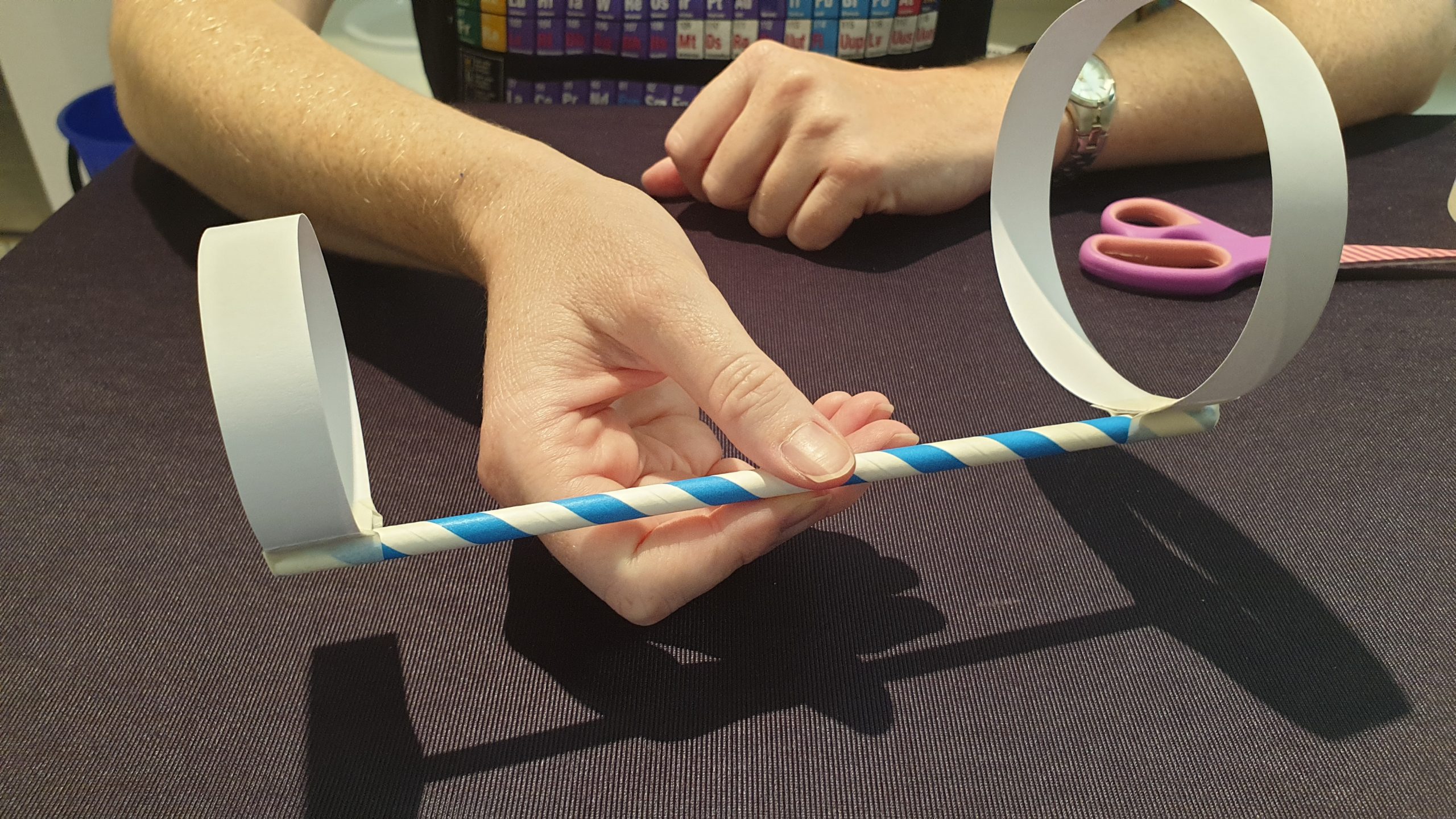 You won’t believe how simple this glider is to make – or how well it flies! 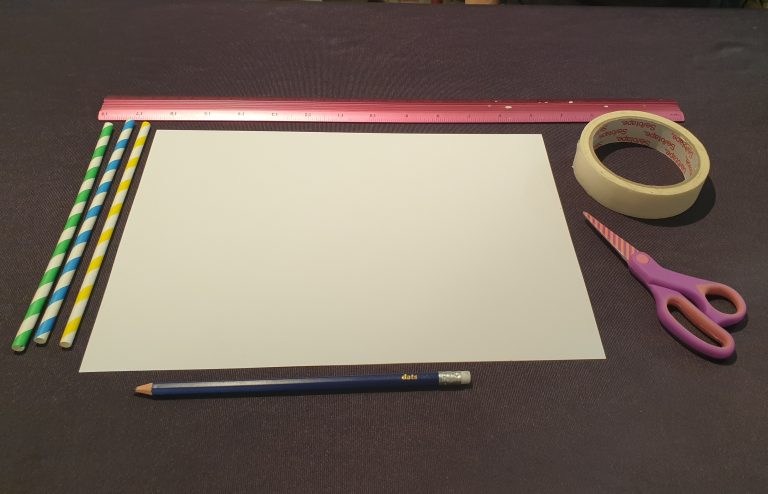 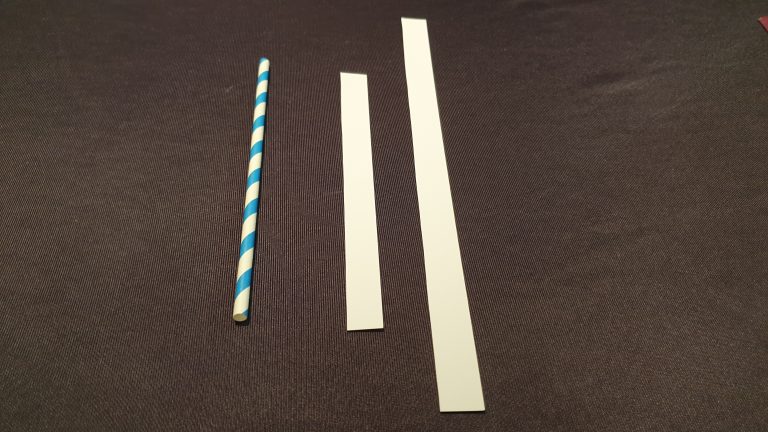 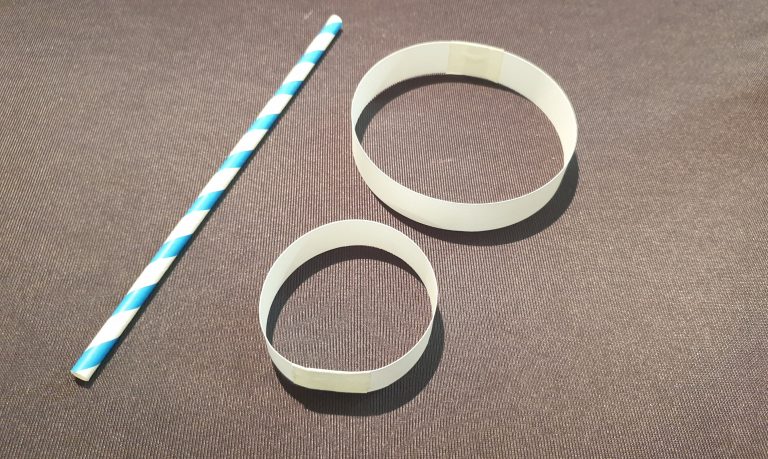 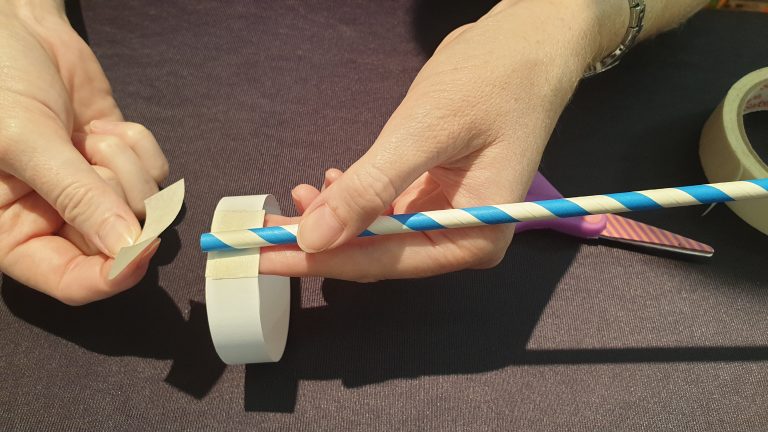 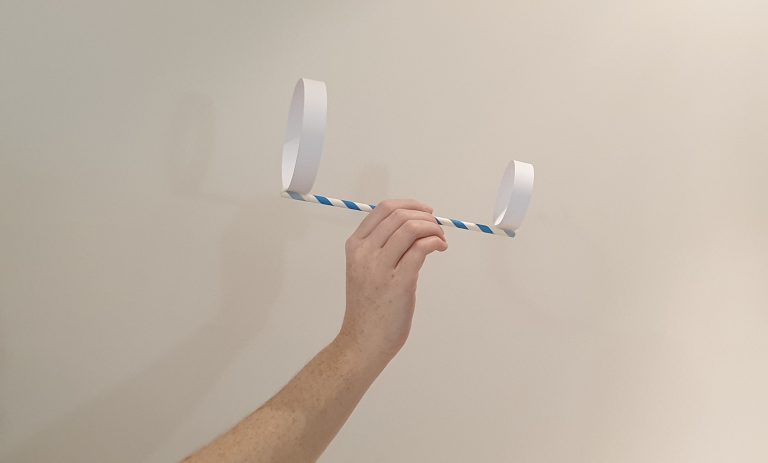 There are four forces acting on a glider as it glides through the air:

These forces need to be balanced for the glider to stay in the air.

When you throw the glider, you create thrust as you push the glider forward and release it. The circular shape of the wings on the glider creates lift.

Eventually, weight overcomes lift, and the plane falls to the ground. When drag overcomes thrust, the plane stops moving forwards. To help the glider stay in the air longer, consider how you might achieve the following:

Sometimes, making one change can affect more than one of these forces. For example, a larger hoop-shaped wing might create more lift, but it will also be heavier and weigh your glider down.