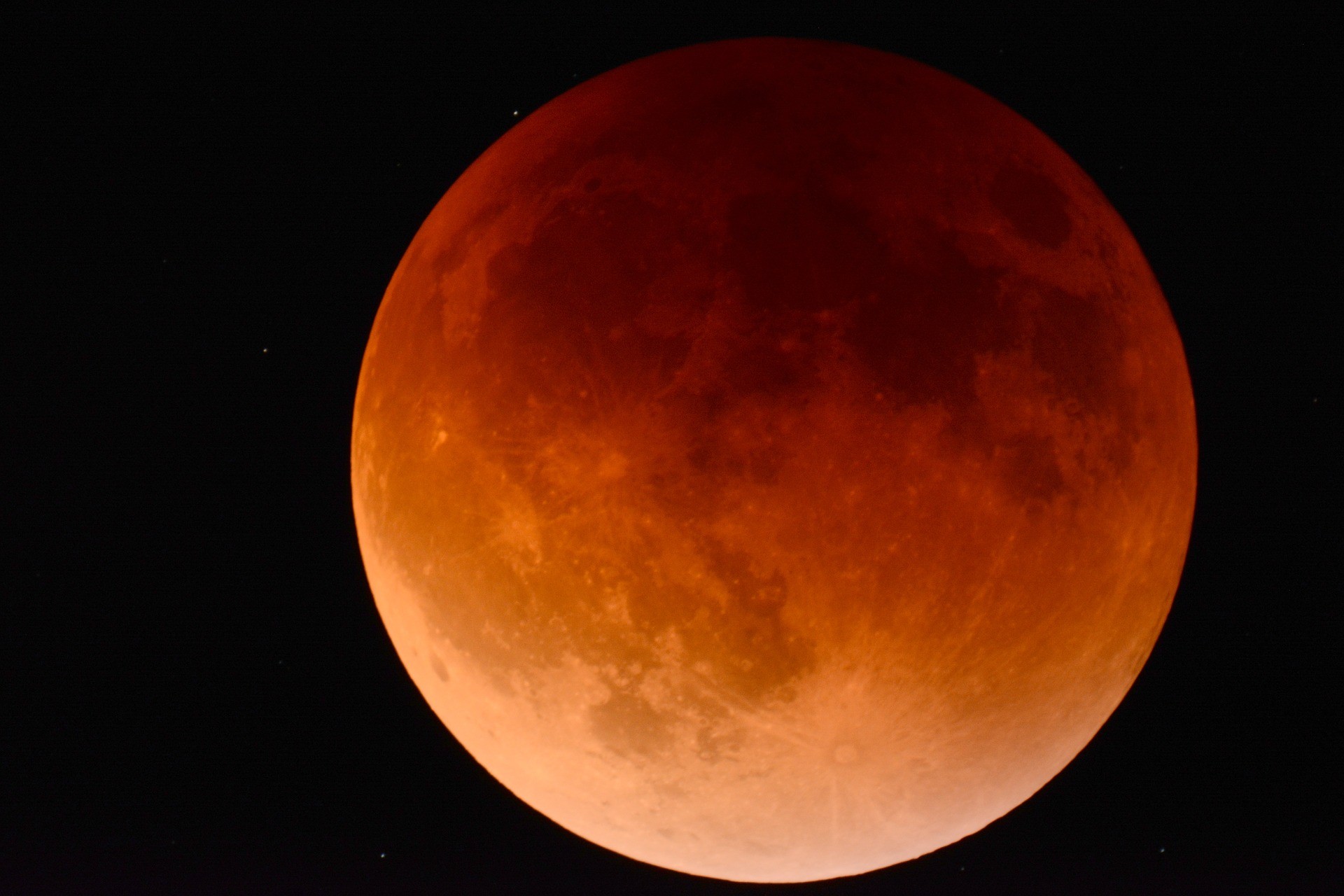 It’s Myth-Busting Monday again, and this week, we look at a persistent lunar myth, unwittingly perpetuated by one of the biggest bands of the 20th century…

The moon has a ‘dark side’ which never gets any light from the sun.

Like the Earth, the Moon is spherical, and is lit by the Sun, which is how we can even see it (moonlight is just sunlight reflecting off the Moon’s surface). The spherical shape means that there is always half of the Moon that is in the light, and half in darkness – just like on Earth. (This is how we get our day and night cycles, and it’s very easy to demonstrate this phenomenon using a lamp and a globe or ball in a darkened room.)

However…like the Earth, the Moon also spins on its axis. This means that all ‘sides’ of the moon (if a roughly spherical object can even have sides) face towards the Sun at some point in its spin, and therefore all areas of the Moon’s surface receive about the same amount of sunlight.

There’s a reasonable explanation for the origin of this myth, though.

The moon is what is known as ‘tidally locked’ with the Earth. The tidal gravitational forces from the Earth have affected the Moon’s rotation, slowing it down so much that it now rotates on its axis in about the same length of time it takes to orbit the Earth. This means that the same side of the moon is always facing toward the Earth, regardless of where it is on its orbit.

(If the Earth and Sun were tidally locked, that would mean that one day would be the same length as one year! You might think the school day seems to last forever now…can you imagine if it actually lasted six months, and was followed by six months of night time?? Let’s be glad that the Earth has managed to continue spinning on its axis thus far.)

Right! And that’s how this delightful myth was born. Because it had never been seen by Earthlings, the side of the moon facing away from Earth was at some point referred to as the ‘dark side of the moon’, with ‘dark’ in this instance meaning ‘mysterious’ or ‘unknown’. And it was indeed mysterious, up until 1959 when the Soviet spacecraft Luna 3 flew around the unseen side of the Moon and sent back the first pictures.

Unfortunately, ‘the dark side of the Moon’ had entered the general lexicon, and was cemented there in 1973 with the release of the Pink Floyd album of the same name. This led people to conclude (erroneously) that the side of the Moon facing away from the Earth was always in darkness.

This is a lesson on why it’s always important to use the correct words for things (and possibly also part of the reason that science communication is now its own field of study and expertise). Astronomers prefer the terms ‘near side’ and ‘far side’ of the Moon.